WHY CROSS-COUNTRY SKIING IS DIVINE. 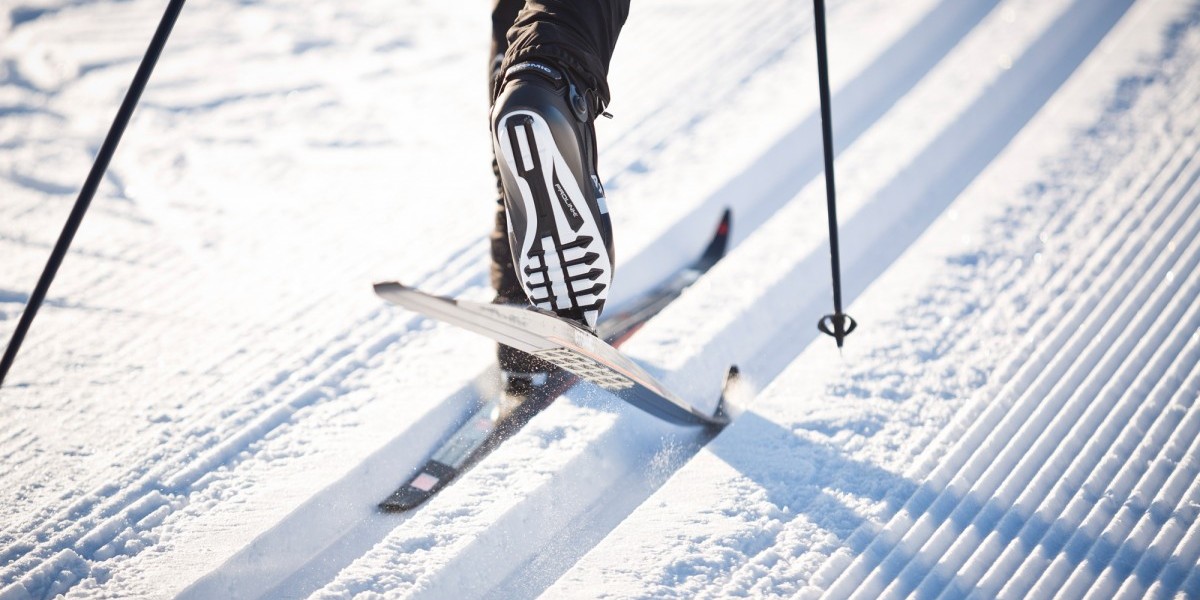 A wintry myth makes the alpine round.

Ull was spotted in the eva. Yes, this is an exclusive premiere in Austria. Because Ull is not only the patron of skiing, but also the god of winter. Ui, Ui, Ull it sounds from the summits.

Naturally. Even the female counterpart for Hunting & Winter may not be absent in times of gendering. Skadi is still called today in the far north.

The alpine couple is considered the patron of cross-country skiing. In step, they accompany the Nordic freaks on the slopes.

Cross-country skiing is not only divine. It is also very healthy. In wintry fresh air the body is properly ventilated and all muscle groups are activated. The cardiovascular system is also doing great on the narrow skis. The tracks in Saalbach is considered one of the snowiest routes in Austria - winter magic on two narrow skis.

Everything is allowed. Just try it. Material is lendable. So get out and into the tracks.

Walk at low speed over the cross-country skiing tracks. The nature experience is clearly in the foreground. Mostly people who like hiking in the green seasons.

The diagonal movement through the body is a good workout for all major muscle groups. The cardiovascular system is trained perfectly. Thus, the health aspect is fully on his bill.