The power of snow 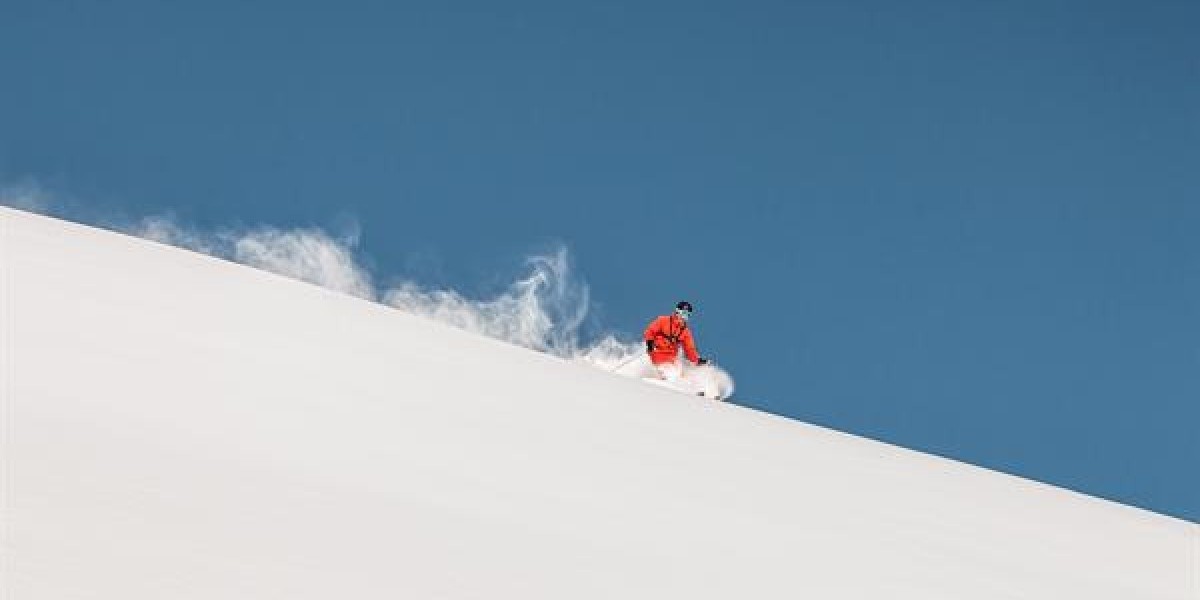 STAY SAFE. Before you start a ski tour or a demanding powder run, it is essential to check the avalanche transceiver at the designated points and information boards at various mountain stations on the mountain railways. And don't forget the "buddy system"! Never go out on your own into the mountains! Have fun!

It is not only possible to only see the positive slides, even if they predominate. In places like Saalbach, nature has a decisive influence on life. Enormous and fortunately intact, it has an influence on all of us.

Thanks to the panoramic weather druing the winter months, Saalbach is blessed with lots of snow. a snow hole, you can hear beyond the borders of the valley. The snow is up to 3 m deep on the mountains in February and if these masses start to move uncontrollably, it has undesireable consequences.

Usually it is the reckless sportsmen who overlook the warning signs of the crystals in their search for the best deep snow. Snow crystals, of course. Because there are numerous methods to check the snow cover. It consistens of different layers of snow, formed and shaped by the weather. The "floating snow" reveals itself to be particularly treacherous.

Beaker crystals are formed and behave like a ball bearing under a heavy layer of snow. be aware of snow slabs!

In order to reveal the layers, a shaft is dug in the snow cover with a shovel. This procedure is called snow profile. Ideally not under the direct influence of the sun. Otherwise this could deform the crystals during the inspection.

Even during the digging you can already recognise the different layers. When you wipe over the layers without gloves, you can easily recognise the difference of the soft and hard snow layers. The hardness test of the snow cover follows the order "fist", "4 fingers", "1 finger", "pencil" and "knife" you have to try to penetrate the snow layers and thus receive information about the hardness of the snow cover.

For the guidance: ice would be the hardest form of snow. It becomes difficult with the knife as well.