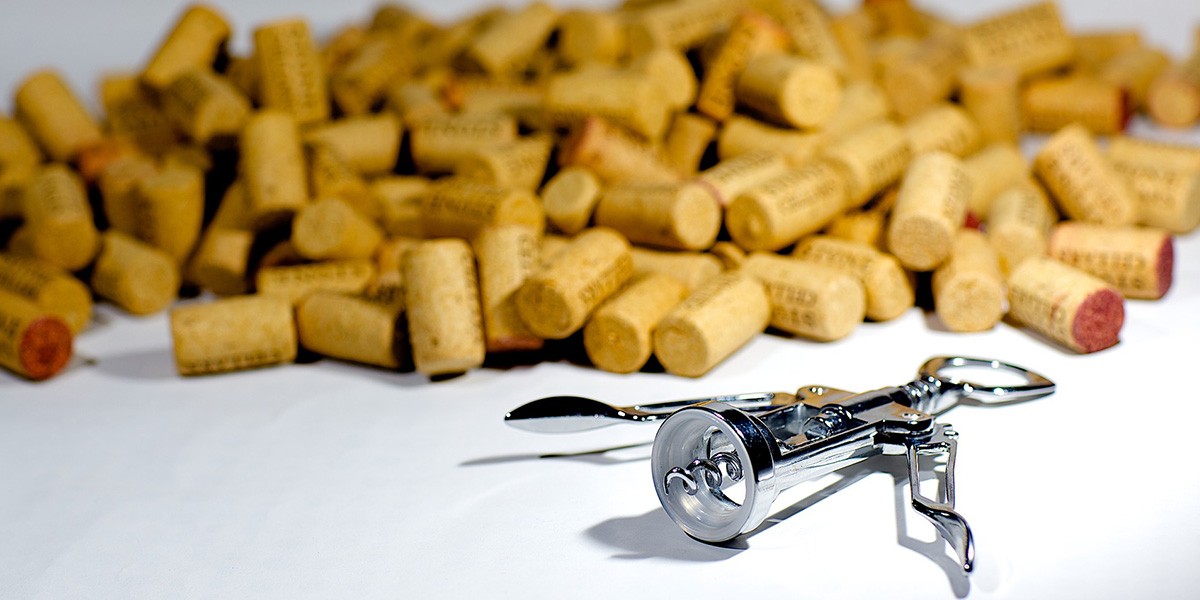 One of the most famous châteaus (vineyards) of the world is can be found near the French town of Bordeaux. The estate encompasses 178 hectares of land, of which 103 hectares are dedicated to viticulture.

In a league of its own

The estate, owned by the French branch of the world-famous banking dynasty Rothschild, is currently managed by Éric de Rothschild. During the evaluation of the Bordeaux vineyards at the World Expo in Paris in 1855, the outstanding produce of Lafite-Rothschild was cemented by awarding it a Premier Cru Classé. This evaluation was conducted in accordance with the long-standing ranking of retailer's based on the prices the wines can achieve on the market. Lafite-Rothschild defended its top position in this ranking for a long time. The estate devotes an area of 103 hectares to viticulture. 71% is dedicated to Cabernet Sauvignon, 25% to Merlot, 3% to Cabernet Franc, and 1% to Petit Verdot. The average age of the vines is 30 years. As vines younger than 10 years (currently approx. 20 hectares) are not used for Grand Vin, the average age for Grand Vin is 40 years.